May the Fourth Be With You Happy Star Wars Day

Star Wars is by far one of the greatest franchise movies of all time. Most iconic and something that fans across the globe from age groups ranging from 10 year olds to a 100 might be able to relate to since they must have been a part of at least one of the epic saga’s till date.

I am a huge Star Wars fan. Right from collectibles, books, “making of’, memorabilia etc I own almost everything including learning about the most interest facts and Star Wars moments there is. 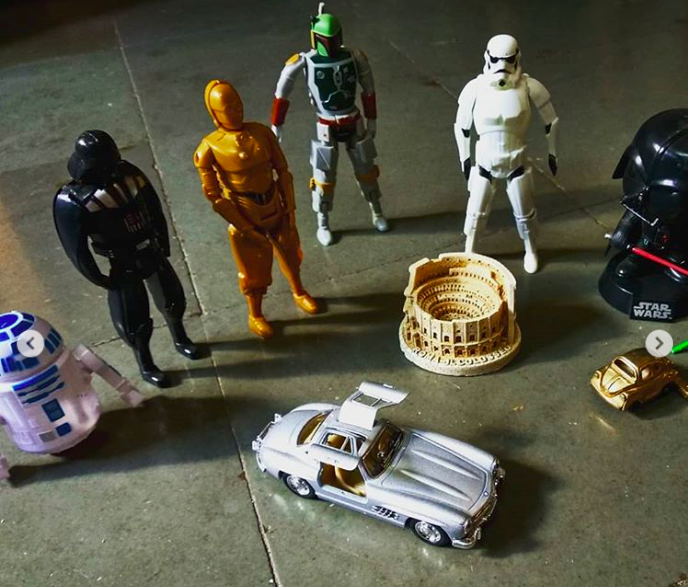 On this epic day, Star Wars Day today, (for those of you who might still be unaware of why today is called Star Wars DAY, it’s because there is this iconic line from the movie through all of their series, which goes ~ “May the Force Be With You” which sounds like, MAY THE FOURTH BE WITH YOU and that made it into fans across the Globe celebrating it as Star Wars DAY.

From the Adventures of Luke Skywalker is the original title of the novelization of the 1977 film Star Wars. Credited to George Lucas, but ghostwritten by Alan Dean Foster, it was first published on November 12, 1976 by Ballantine Books.

The franchise began in 1977 with the release of the film Star Wars (later subtitled Episode IV: A New Hope in 1981, which became a worldwide pop culture phenomenon

George Walton Lucas Jr. (born May 14, 1944) is an American filmmaker and entrepreneur. Lucas is best known as the creator of the Star Wars and Indiana Jones franchises, as well as the founder of Lucasfilm and Industrial Light & Magic. He was the chairman and CEO of Lucasfilm, before selling it to The Walt Disney Company in 2012

On this iconic day, here are few of my all time fav Star Wars Movie quotes, some of the most memorable ones:

Judge me by my size, do you?” Yoda

“Remember…the Force will be with you, always.” Obi Wan Kenobi

“In my experience there is no such thing as luck.” – Obi-Wan Kenobi

“I’ve got a bad feeling about this.” 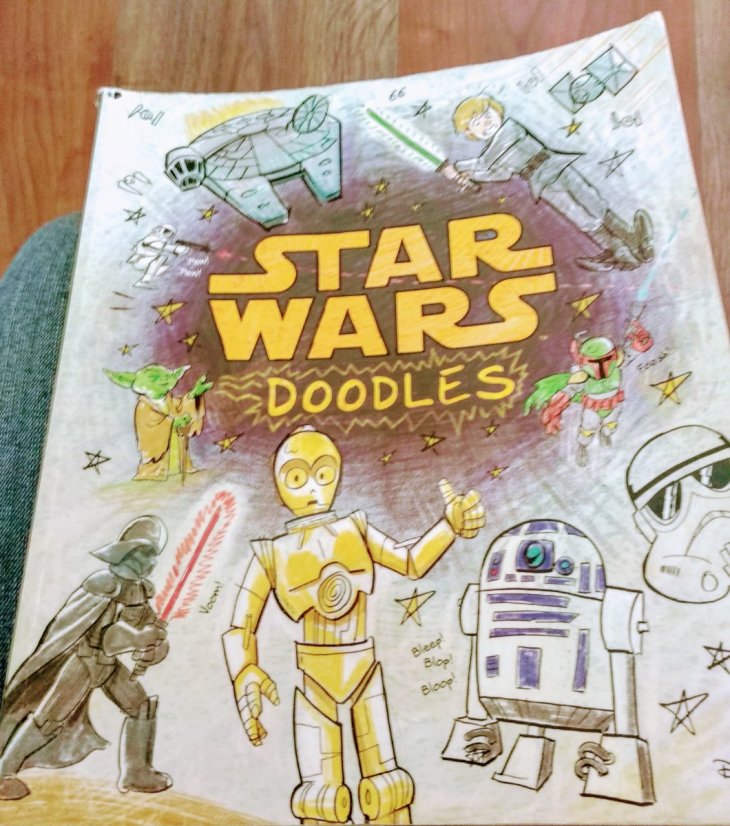 “Your eyes can deceive you. Don’t trust them.” – Obi-Wan Kenobi

Darth Vader – The Empire Strikes Back “Luke, you can destroy the Emperor. He has foreseen this. It is your destiny. Join me, and together we can rule the galaxy as father and son.”

Obi Wan Kenobi – A New Hope “You can’t win, Darth. Strike me down, and I will become more powerful than you could possibly imagine.”

Be mindful of your thoughts Anakin. They’ll betray you. Obi Wan Kenobi

Darth Vader – A New Hope “I’ve been waiting for you, Obi-Wan. We meet again, at last. The circle is now complete. When I left you, I was but the learner; now I am the master.”

Darth Vader – A New Hope “I find your lack of faith disturbing.”

Darth Sidious – Revenge Of The Sith “The Force is strong with you. A powerful Sith you will become. Henceforth, you shall be known as Darth… Vader.”

Darth Vader – A New Hope “The force is strong with this one.”

Show me again the power of the darkness … And I’ll let nothing stand in our way.” Kylo Ren

Anakin Skywalker – Revenge Of The Sith “General Grievous, you’re shorter than I expected.”

Darth Vader – The Empire Strikes Back “No. I am your Father.”

Han Solo – A New Hope “Great shot kid, that was one in a million.”

You can read the complete information here: Star Wars WIKI

Star Wars Day, May 4, celebrates George Lucas‘ Star Wars. It is observed by fans of the media franchise. Observance of the commemorative dayspread quickly through media and grassroots celebrations. The date was chosen for the pun on the catchphrase “May the Force be with you” as “May the Fourth be with you”. Even though the holiday was not actually created or declared by Lucasfilm, many Star Wars fans across the world have chosen to celebrate the holiday. It has since been embraced by Lucasfilm as an annual celebration of Star Wars.

This was shared with us by a friend on Facebook. Thanks for sharing this image with us Ravi Esakkiappan May the Fourth Be With You too!

#StarWarsDay #MayTheFourthBeWithYou #StarWars
~~~~~~~~~~~~
Share some of your most iconic and or favourite Star Wars moments, movie quotes with me here.

May the 4th be with you ~ From Heathrow Airport.

Loved this piece. Thanks for sharing this image with us 'Ravi E' May the Fourth Be With You too! #StarWarsDay #MayTheFourthBeWithYou #StarWars #Heathrow #Airport pic.twitter.com/LJ83M4lGac

"May the Fourth Be With You"

Good morning from Heathrow. The force is strong with us today and we've got some special new routes. Will you be travelling to galaxies near… or far, far away? #Maythe4th #MayTheFourth #MayThe4thBeWithYou #StarWarsDay 🌌🌟 pic.twitter.com/B9IcnMOMxC

This site uses Akismet to reduce spam. Learn how your comment data is processed.

Visit My Website ananthv.com to know more about Digital Marketing and Corporate Training

Posted by Ananthanarayanan Venkateswaran on Monday, May 7, 2018

Ambidextrous: When you are in a hurry to get something done, well then, being Ambidextrous really helps :) http://www.ananthv.com/Have a lovely Friday and a wonderful weekend everyone.#Ambidextrous #Friday #CorporateTraining